Throughout most of the fall I’ve been spending weekends heading out to Minnesota’s state parks.

Nature With the Kids

It started after a summer vacation I took with the kids to South Dakota, Colorado, and Kansas. We took in lots of nature: the Badlands, the Black Hills, and Rocky Mountain National Park.

But watching over two kids by myself (until Colorado when I joined my parents), I didn’t have a lot of time to enjoy the nature. There wasn’t a lot of quiet. Or patience.  Or peace.

At one point in Colorado, after climbing across rocks in the river rapids with my kids, I sat down in a chair along the shore and put my feet up.

A moment later, Milo fell into the river. END_OF_DOCUMENT_TOKEN_TO_BE_REPLACED

So we’ll see where I go with my Last Jedi reactions. END_OF_DOCUMENT_TOKEN_TO_BE_REPLACED

The new U2 album, Songs of Experience, came out today. For the last several U2 albums, I’ve blogged my impressions as I listen to the album for the very first time.

It’s a silly thing to do because I’m not very good at writing about music. But I like capturing my first impressions and then coming back later to laugh at my first take.

So here we go…

It’s always hard to judge a new album after hearing it for the first time. Am I liking it just because it’s U2? Is it initially catchy but won’t last?

I think it’s fair to say U2’s last several albums haven’t been major hits. How to Dismantle an Atomic Bomb seems like the last one I thought, yeah, I like that. No Line On the Horizon still feels kind of fuzzy in my mind (what are the hit songs? None? “Moment of Surrender” and “Magnificent” are my favorites, but probably not hits). Songs of Innocence likewise felt short on hits (though “The Miracle (of Joey Ramone)” got radio play and is probably my favorite).

Songs of Experience feels lacking in a signature single. I like “The Blackout,” but other songs feel like they’ll need to grow on me.

We’ll have to revisit these thoughts and see how wrong I am. (My previous takes on Songs of Innocence, No Line on the Horizon, and How to Dismantle an Atomic Bomb.)

END_OF_DOCUMENT_TOKEN_TO_BE_REPLACED

Check out this preview of a new documentary about civil rights leader Fannie Lou Hamer. I discovered Hamer for myself a few years ago while reading about the civil rights movement and was just floored by her story.

If you don’t know much about Fannie Lou Hamer, I encourage you to dig into her history.

Like much of the civil rights movement and the wider fight for justice, it’s many of the same conversations we’ve been having over and over and over again.

Such as standing for the national anthem:

“It’s hard for me to stand up and sing the national anthem. I stand up and I work my mouth, but I don’t always come through with the verses. ‘O say can you see, by the dawn’s early light, what so proudly we hailed,’ cuz actually the land of the free and the home of the brave has meant the land of the treed and the home of the grave for so many of us.”

Something I love about Hamer is that she says it like it is:

“This is just a lot of crap that folks talk about the true democracy of this country.”

Learn more about the Fannie Lou Hamer documentary and consider making a donation to support its production.

Every year I track when I turn the heat on, like a good little nerd.

This year is pretty average. It was still relatively warm inside, but with cloudy days and low temps on the horizon, it wasn’t going to get any better.

Plus I kept sitting here shivering. The older I get, the sillier that seems.

On Sunday night in Las Vegas, a man opened fire on a concert crowd, killing 59 and injuring more than 500. It’s hard to be shocked by mass shootings in America anymore, but I’m taken aback by the sheer efficiency of this brutal attack.

I’m also amazed by the conversation after the fact. There is incredible resistance to any kind of discussion about stricter gun control. That baffles me.

I wish we could break through this partisan divide and come together to discuss real, common sense solutions that could address gun violence.

Part of the frustration is that it seems like we have the same conversation every time. We hear the same arguments, the same responses, every time. My Twitter feed is full of the same ridiculous quotes, followed by the same refutations of those claims.

Wouldn’t it be easier if we could put all the arguments and responses in one place and be done with it? Let’s give it a try:

Now is not the time to debate politics.

So when is the time? Mass shootings happen all the time in America. Gun violence is a daily occurrence. If not now, when?

By the way, nobody says this about any other issue. It’s simply a way to duck the issue of gun control. END_OF_DOCUMENT_TOKEN_TO_BE_REPLACED

Oh yeah, there is: The Robert Street Tunnel. END_OF_DOCUMENT_TOKEN_TO_BE_REPLACED 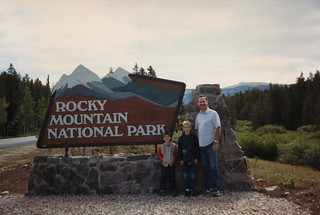 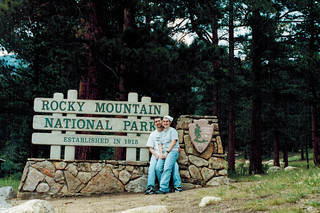 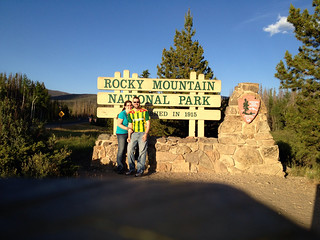 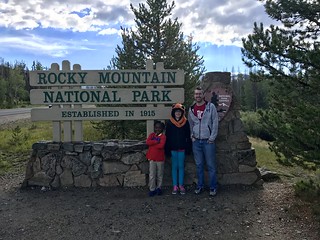