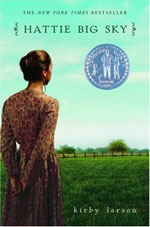 The cover of Hattie Big Sky by Kirby Larson looks like something my mom would read, but it’s Little House on the Prairie with a plot and girl power. 16-year-old Hattie is an orphan who inherits her uncle’s homestead in 1917 Montana and works to prove the claim on her own. The timeframe puts the story in the middle of World War I and anti-German sentiment is brewing on the prairie.

It’s a simple story that weaves together several complex threads to make a satisfying whole that focuses on faith, country and the power of what you can do when you have the strength of friendship.

The anti-German fury is disappointing, but the historical reality is that we have a long track record of demonizing our enemy by persecuting our neighbors. It’s maddening and you’d think a country of immigrants would learn. But we don’t.

The homestead details are very reminiscent of Laura Ingalls Wilder, except of course it takes place nearly 50 years later, which gives an interesting insight into the Montana homestead experience. It also features a strong and young woman striking out on her own, which was based on a true story.

It’s a solid story that gives a full impression of a place and time, not leaving out the cold, hard realities. 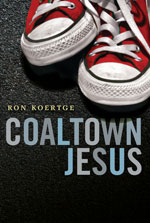 In Coaltown Jesus by Ron Koertge, a teen struggling with his older brother’s death prays for God’s help and Jesus shows up in the sort-of flesh. Only Walker can see Jesus and he gets advice and insight like a guardian angel, only it’s on the odd matters like what girl likes him and how to score a pair of new sneakers. Or so it seems.

While Coaltown Jesus has the potential to be incredibly hokey, the offbeat, poetic style works. It should be kind of cheeseball and completely insulting. Instead it’s funny and light, while still managing to probe deep, painful questions and offer hope.

It’s also short and sweet, something you can read in one sitting. 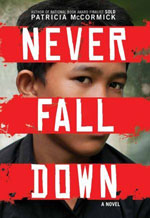 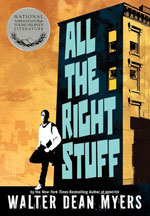 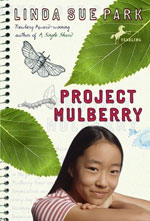 When Julia and her friend Patrick team up on a state fair project, Julia is disappointed that the silkworm project is too Korean. She wants to do something more American.

Project Mulberry by Linda Sue Park (author of A Long Walk to Water) is a simple story that touches on race and identity, but doesn’t drown in them. It’s an internal debate for Julia, but it doesn’t overwhelm the story. It’s actually refreshing to see her struggle with difficult questions, ask some awkward questions, and move on. It’s not one of these depressing novels about the horrors of institutional racism. It’s about everyday struggles, everyday problems.

That makes it a lot more relatable.

What’s weird about Project Mulberry is the between-chapter dialogues between Julia and Linda Sue Park, the author. The character and the author actually have a conversation. They talk about how the story is going, what Julia likes and doesn’t like, etc.

It’s a fun concept and an interesting way to teach kids about the writing process. But I’m not sure if it works. I felt kind of ambivalent about it, and it seems if something like that is going to work it really needs to be a positive addition to the book. 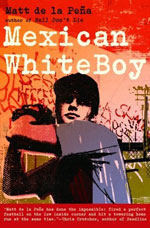 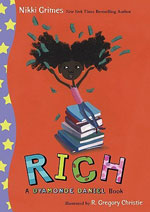 The Dyamonde Daniel series by Nikki Grimes features an in-charge and lively girl name Dyamonde (pronounced “Diamond”) who is confident in who she is. They’re really short chapter books that can be read in one sitting.

The opening book, Make Way for Dyamonde Daniel, was about moving to a new place and making friends. It was simple and good.

The second book, Rich, was surprisingly sweet. A poetry contest is announced at school, and while Dyamonde isn’t interested (math is her subject), her friend Free thinks he can rhyme with the best of them. Dyamonde makes a new friend who is also interested in poetry, Damaris Dancer.

Damaris lives in a shelter after her mom lost her second job and couldn’t pay the rent. She embarrassed and trusts Dyamonde to keep her secret.

For some reason I keep coming across fiction stories about homelessness (like 8th Grade Super Zero) and I’ve been impressed at the way it’s presented with dignity and grace. It’s too easy to rely on stock characters, easy answers or some kind of savior complex.

But Dyamonde is a true friend to Damaris and it offers a powerful example.

Plus there’s some good poetry and a nod to poet Eloise Greenfield and her book Honey, I Love. I know nothing about the poet or the book, but it’s always fun when books point you to more books. 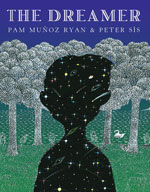 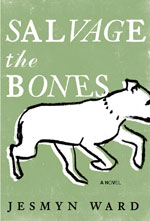 In Cardboard, the creator of Earthworm Jim (Doug TenNapel) gives us a graphic novel about cardboard creations that come to life. It’s full of heart and off-beat quips.

I’m slowly getting into comic books and graphic novels, thanks to Gene Luen Yang and G. Willow Wilson most recently, but also the longtime influence of Ben Edlund (The Tick!) and TenNapel.

One thing I’m loving about comics that I can also see being a big downside is the referential nature. Here’s a perfect example from Cardboard that I just loved: 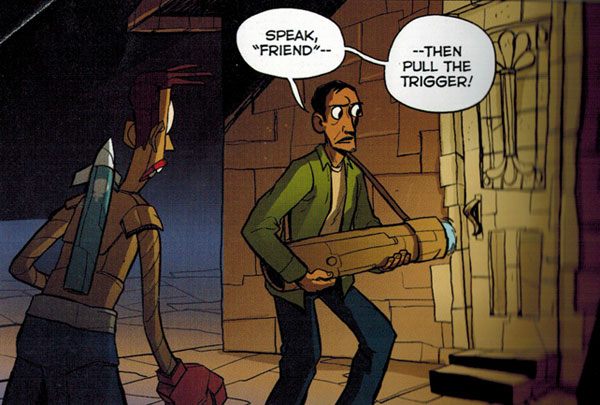 Of course if you’re not down with Tolkien, you’ll be completely confused by the Lord of the Rings reference. But it’s kind of hilarious in the off-beat, quirky hero tone of Cardboard. Good stuff.