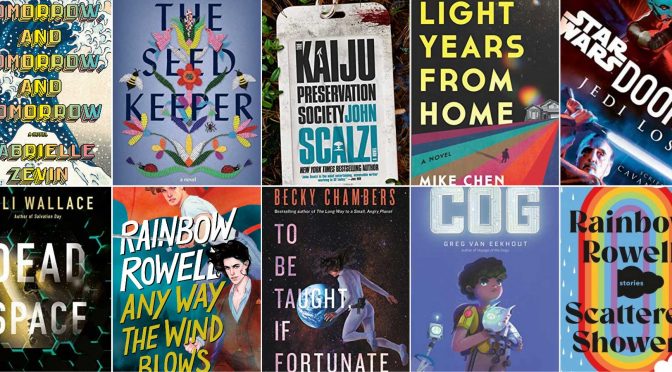 These are also worth a shoutout: