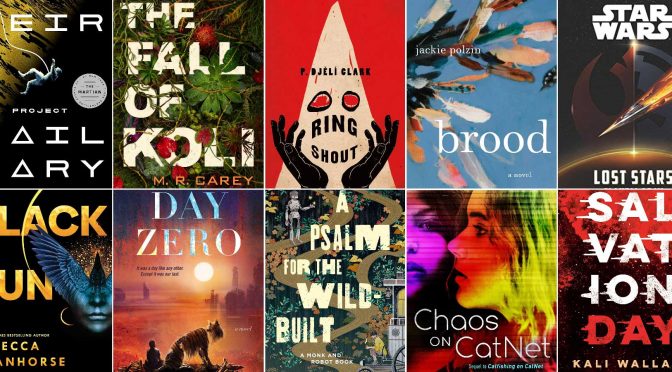 I read 71 books last year and here are my favorite fiction reads of 2021:

(Really hard to order this year’s list. Ask me tomorrow and I’d probably put them in a different order.)

Hard to choose which books to mention this year, and these are all worth a shoutout: