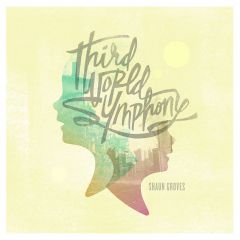 One thought on “Third World Symphony: Just One Song”