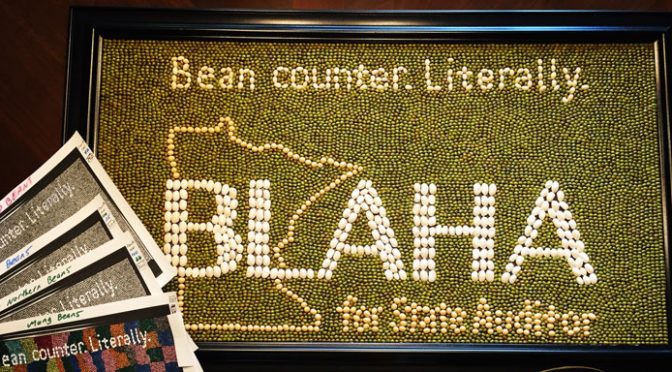 The two candidates are Democrat Julie Blaha and Republican Pam Myhra (OK, yeah, there are a few other minor party candidates, but I’m ignoring them.) END_OF_DOCUMENT_TOKEN_TO_BE_REPLACED