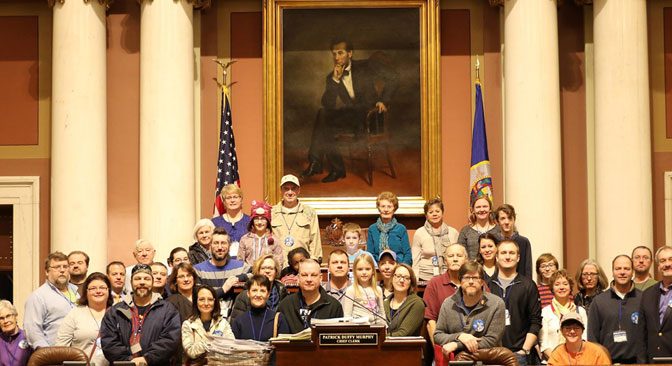 I live in 52A and will be focusing on that race, though it’s not much of a race. 52B, on the other hand, is pretty tight. It was decided in 2016 by 121 votes. I think challenger Ruth Richardson will be a strong voice in that seat. END_OF_DOCUMENT_TOKEN_TO_BE_REPLACED