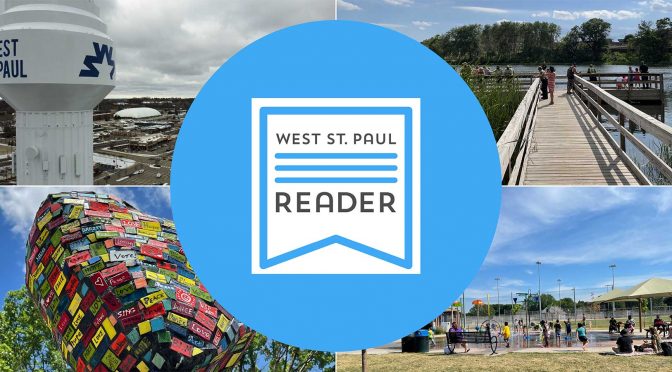 I’m in the midst of a member drive for my local, neighborhood news site, West St. Paul Reader. We do hyper-local news—like City Council, new restaurants in town, and local election coverage. We’re supported by members—neighbors, really (it’s a small suburb)—hence a year-end push to grow our support.

So far it’s a big success. We hit our initial goal last week—25 new or upgraded members—and then hit one of our ongoing goals—200 total members. Now we’re pushing for 225 members and then our big goal of 250 members—when we’ll add coverage of local school board meetings.

For our goal of 200 total members, we sent out a new postcard. We like postcards.

I’ve done it a bunch of times before, but it struck me this time that this weird, super-local neighborhood news thing I launched is actually working. You want your friends to support something like this, and that feels good. But you never quite know if they’re supporting you because you’re friends or because they like the work.

But going through 200 postcards, I realized how many of those people aren’t friends, let alone people I don’t know at all. They’re strangers. So when they support the work, it means something more.

I probably should have realized that a while ago, but it just struck me anew that I’ve created a valuable service for my community and it’s supporting itself. It’s working!