You know what’s weird? Discussing sexual misconduct at the dinner table with your kids.

We’ve discussed a lot of politics in the past year or two, not because my family is especially political, but because the issues have demanded it.

It’s hard to describe the moment my son yelled out, “What’s a pussy?” or the face my daughter made when it dawned on her what the President of the United States had said.

That issue came home for me this fall when State Representative Erin Maye Quade and candidate Lindsey Port came forward with allegations of sexual misconduct against two members of the Minnesota legislature. It seemed the flood of #MeToo stories heard around the country were coming home to Minnesota (that feeling would only deepen with the stories about Senator Al Franken and Garrison Keillor).

END_OF_DOCUMENT_TOKEN_TO_BE_REPLACED

Two years ago we heard nothing but complaints about our choices for who to vote for in the 2016 presidential election.

We hear complaints that there aren’t enough minority or female voices in the process.

People are frustrated that their views aren’t represented.

I’m a big believer in ‘stop complaining and start doing.’

We’re heading into the 2018 midterm elections, with all of the U.S. House, a third of the U.S. Senate, and control of state legislatures and governors’ offices around the country, as well as all kinds of local races on the line.

If you want to see candidates you support, now is the time to get involved. Here in Minnesota, caucusing begins Feb. 6. This is a byzantine process for parties to endorse their preferred candidate. It’s not the only path to office, but it’s a big one. So it’s time to start paying attention. END_OF_DOCUMENT_TOKEN_TO_BE_REPLACED

Tonight I went to another political meet and greet. Second one this week. And I took my daughter. Again.

I’m not sure what’s going on.

That’s not true. I’m angry. That’s what’s going on. This story broke about Minnesota House candidate Lindsey Port being blackballed  by DFL donors for speaking out against sexual misconduct.

So I’m feeling this push to be involved, to speak out, to let my voice be heard. I’m not just going to sit at home and complain.

Tonight Lexi and I walked to the coffee shop to hear from Minnesota 2nd Congressional District candidate Jeff Erdmann (“It’s spelled like ‘Nerdman,’ but take the ‘n’ off the front and put it on the back.”). He’s challenging 2016 DFL candidate Angie Craig for the DFL endorsement to face incumbent Jason Lewis in November.

I liked hearing Jeff’s story. He teaches American government to ninth graders at Rosemount High School. He teaches varsity football. He’s on reduced time at school in order to campaign (as reduced as he can and still keep health insurance) and his wife took a part-time job.  END_OF_DOCUMENT_TOKEN_TO_BE_REPLACED 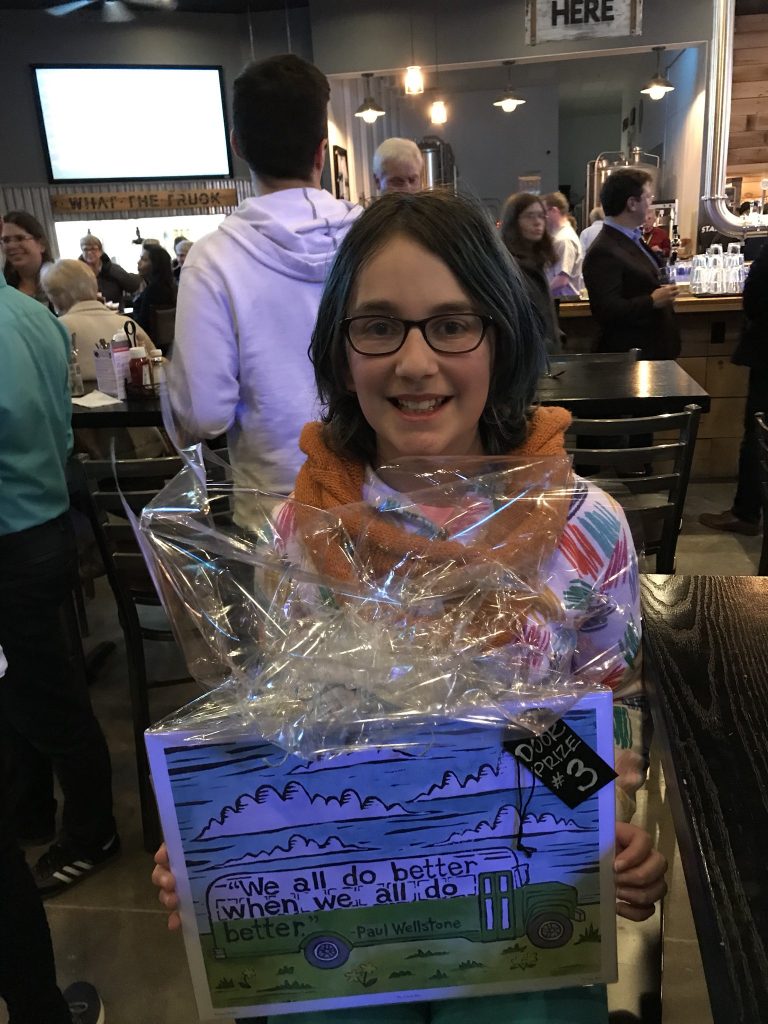 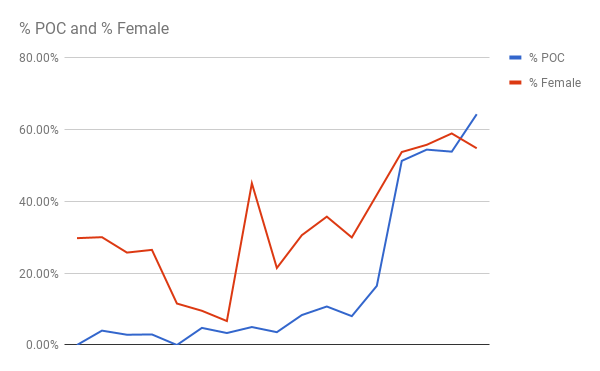 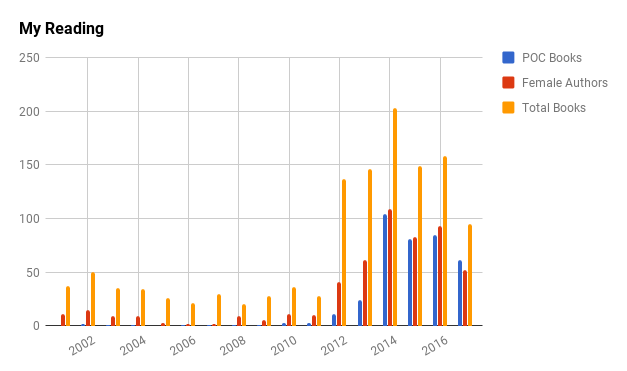 I read 95 books in 2017 and have some favorites to share. I already shared my fiction favs, now here’s a look at the best non-fiction.

And an honorable mention to Busy: How to Thrive in a World of Too Much by Tony Crabbe. I didn’t rate this book well, but I did blog about it and it’s stuck with me.

That’s a bit off the mark for me. Last year I complained about a reading slump while still reading 158 books. That sounds ridiculous, I know, but that slump continued to plague me all year.

This year I all but gave up on YA and middle grade books. Those books usually make up a significant portion of my reading (a third? half?), and this year they’re probably 15% (helped along by some Star Wars books in December). I do love those genres, but this year I was just tired of kid stories. I was tired of whiny YA protagonists and problems that just so happen to feature child-size heroes. Meh.

But my real problem was finding books I loved. I started and stopped a lot of books this year. I gave up on more books than I ever have before. All that quitting did result in finding some gems. But it’s hard.

I re-read several books this year. That’s one way to deal with a slump.

I also read a lot more non-fiction than I usually do. Sometimes it’s easier to tell when a non-fiction book is going to be hard to put down.

So that’s where I am this year. I’ll talk favorites (fiction and non-fiction) and statistics in other posts.