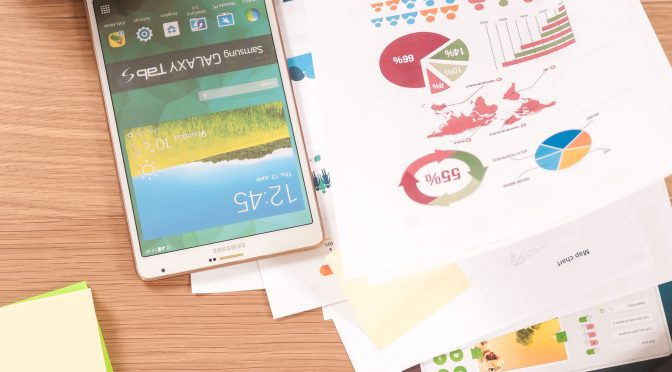 Oh this election. I don’t know what to do with you.

I usually try not to blog about politics. I did too much of that in previous cycles and said stupid things and annoyed even myself.

Early on this year, I couldn’t hold back and had to try to understand the Trump phenomena as it was happening. Even now I don’t understand it (though the Anxiety, Nostalgia & Mistrust Survey explains a lot), but I’m trying not to engage in the endless what ifs and blame and the rest (though I am being very vocal about stopping hate and violence).

I think instead of engaging on the national scene, I’ve been talking up the local scene. It’s bothered me for a long time how difficult it is to research local elections. Technology was supposed to make that easier, and in some ways it has. Most serious candidates have websites or at least Facebook pages these days (but not all of them).

But in other ways technology just allows politicians to spread the same misleading information they always have. And voters are stuck with just as little information to sort it all out.

This election I tried to sort out who said what, who did something questionable and who blatantly made stuff up assuming people wouldn’t research it. My only hope is that I’m making it easier for other frustrated voters like myself.

You know what? People liked it. END_OF_DOCUMENT_TOKEN_TO_BE_REPLACED

A lot has already been written and will be written about Donald Trump’s stunning victory yesterday, and I don’t imagine I have much to add. But I’m also a writer and need to get it out of my head.

The one thing I keep coming back to is how divided we are as a country, and not just that we’re divided, but that we don’t understand each other.

I shared this quote when I explained why I voted for Clinton:

“If two smart and logical people disagree, it’s most likely because they are acting on different information.” -Bill “Billo” O’Donnell (A Truck Full of Money by Tracey Kidder)

I think we’ve been acting on different information. If we’re going to overcome that division, we need to reconcile that information (not an easy task). I wish candidates did a better job of this (they rarely do because it doesn’t fire up their side), but now it’s time for us to do a better job of it.

So let me explain some information as I see it.

Today my social media feed is full of fear.

And they’re sharing examples of harassment, intimidation, hate. (Those are just a few examples. Ask a teacher. Talk to a minority.) They’re justifiably scared.

Trump may say he’s not a racist, not a misogynist, not a xenophobe, not a homophobe, not an Islamophobe, but his words and actions—whether intentionally or through mere carelessness—bring hate out in people. (And it’s not just my liberal friends saying this. Many of my conservative friends refused to vote for Trump because of this.)

This political campaign has given license to hate. The rare few (I hope) who are racist, misogynistic, xenophobic, homophobic and/or bigoted have been emboldened to speak and act their hate.

And that’s not OK.

So prove it. Don’t endorse hate with your silence. Let’s make sure Love Trumps Hate is not just a campaign slogan tossed around as an insult. Reclaim it, bring unity across the aisle, and reject what I must hope are isolated acts of hate and violence.

Prove to my minority friends that there is a place in America for them, that you will defend them and stand up for them, even if you disagree with them.

Because otherwise, what are we doing?

These hateful acts are not America. I don’t believe that. But if we let them continue because they don’t impact us personally, then we’re enabling hate.

I can’t believe all Trump voters are hateful. Maybe we don’t understand each other, but that’s something we can work on.

I’m naive and idealistic and probably foolish, but I think love truly can trump hate.

This is how we need to respond to hate. (And let it not just be warm, fuzzy words, but real action. May those kids love and protect one another.) 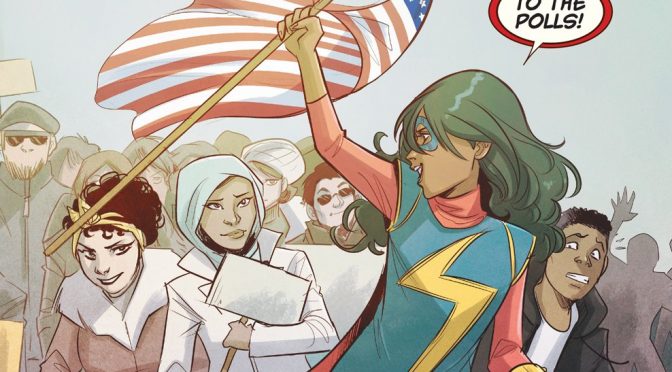 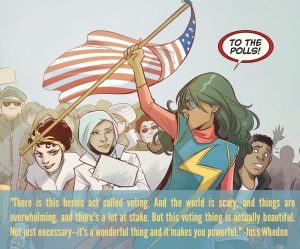 This election has been a little crazy-making. But no matter who wins, life goes on. Great things will continue to happen in our community, and we should support them. So let’s talk about West St. Paul nonprofits.

I’ve been especially vocal about some local races here in West St. Paul, so in the interest of supporting local community, I want to encourage people to support some West St. Paul nonprofits.

Nov. 17 is Give to the Max Day, where donations can be multiplied with all kinds of incentives and matching gifts. It’s a great opportunity to rally together to support nonprofits, and you don’t even have to wait until Nov. 17—every donation between now and then will count toward Give to the Max Day.

So let’s support local organizations that work to make our community a better place. END_OF_DOCUMENT_TOKEN_TO_BE_REPLACED

Every presidential election year since I started blogging I’ve talked about who I’m voting for and why. I do this not so much to convince other people, but for myself. Sometimes I think it’s helpful to have a snapshot of what we were thinking at a certain moment in time. My views have changed over the years, so I think it’s interesting to see that over time.

And oh the 2016 presidential election is one worthy of a snapshot. Or two.

Before I dive too deep, let me give the disclaimer that I don’t like blogging about politics. I did a lot of that in 2008 and ended up alienating some folks, myself included. It’s a difficult subject to talk about, and I wish we could do a better job. This year I tried to stick to local politics.

“If two smart and logical people disagree, it’s most likely because they are acting on different information.” -Bill “Billo” O’Donnell (A Truck Full of Money by Tracey Kidder)

Sometimes I think that’s the crux of division right now.

All that to say, this is what I think right now. If you disagree with me, that’s fine. But before you think I’m a jerk or an idiot or something, maybe we should examine our underlying positions. 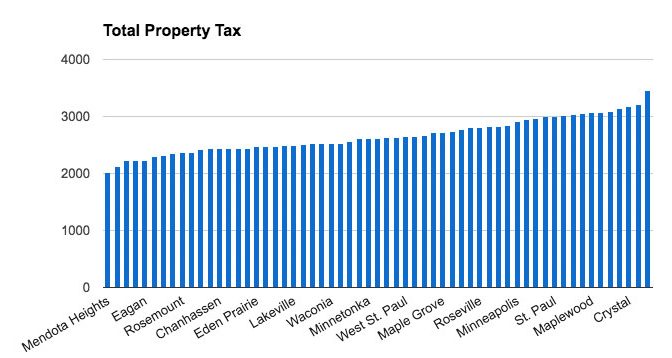 So I guess it’s time to start fixing the problem. I did push back when candidates were leaving out important details or being completely misleading. I also spoke up when they were being misrepresented. I’ve been passionate and certainly biased, but hopefully I wasn’t too much of a jerk. END_OF_DOCUMENT_TOKEN_TO_BE_REPLACED