Let me offer an obvious disclaimer: This is my opinion. I’m biased. Take it for what it’s worth. Do your own research, make up your own mind. Then vote. Please vote. END_OF_DOCUMENT_TOKEN_TO_BE_REPLACED 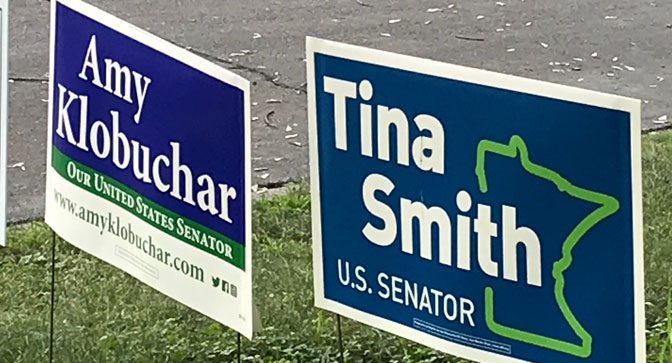 In some ways these races are very much split down the party lines. But there are some issues that stood out to me. END_OF_DOCUMENT_TOKEN_TO_BE_REPLACED

She could be talking about West St. Paul with our sexism controversy (started by a mayoral candidate who changed his story), another candidate who is a bully, and a string of harassment. END_OF_DOCUMENT_TOKEN_TO_BE_REPLACED