When Minnesota became a state in 1858, we failed to give black men the right to vote.

The legislator tried to fix that in 1865. It failed.

They tried once again in 1868, and this time it finally passed.

Two years later it became law across the nation with the ratification of the 15th amendment in 1870.

Progress is slow and full of failure.

And when you do achieve progress, keep going. Don’t rest on your laurels: Minnesotans like to applaud all our progressive ways, but our disparity between whites and people of color are among the worst in the nation. 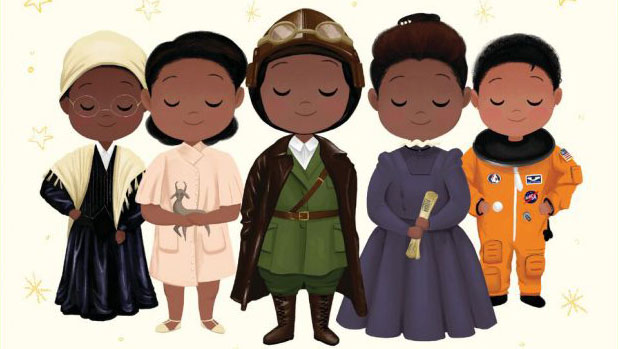 All were good, and while King and Lowery were perhaps the best examples of black history I read this month, Harrison’s Little Leaders really gives that broad taste of history that leaves you wanting more. END_OF_DOCUMENT_TOKEN_TO_BE_REPLACED