Known on the track as “Diamond Rough,” Eng-Sarne’s last game will be Saturday, March 30.  Grab some tickets and check this one out.

If you’ve never seen roller derby before, it’s pretty epic. The rules… well, I still can’t explain them, but basically two teams muscle their way around a flat track while trying to slow the other team down. Points are earned, elbows fly—it’s all pretty wild. 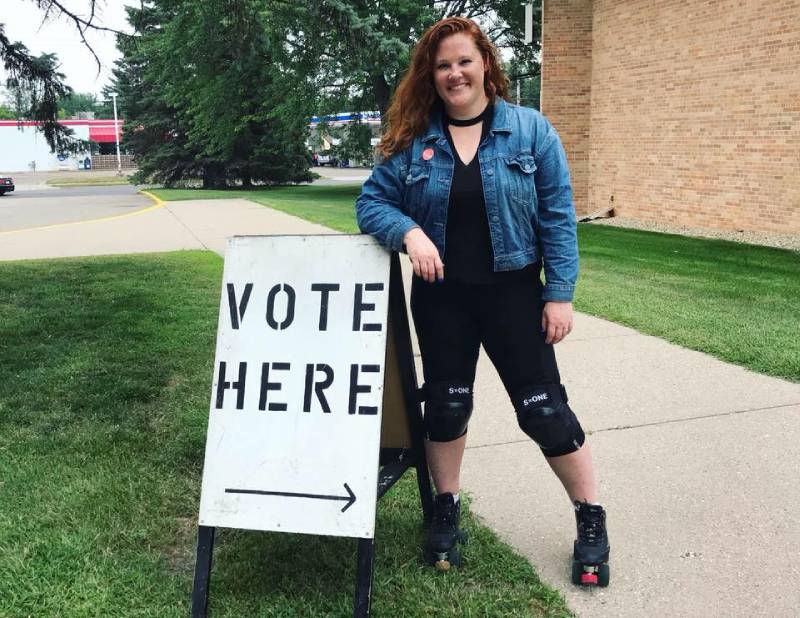 I went to my first roller derby match to see Eng-Sarne, inspired by her run for city council (she ultimately lost in the primary, but was eventually appointed to fill Dave Napier’s council seat when he became mayor). I even saw Eng-Sarne roller-skate her way down Charlton to her polling place on election day. I honked and rolled down my window to cheer her on.

What I love about watching Eng-Sarne in roller derby is that she’s tough. 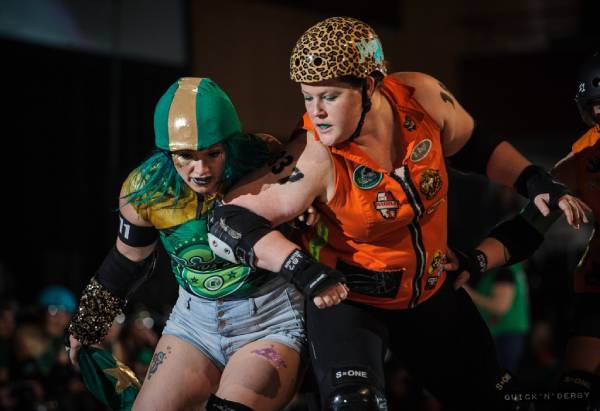 But it’s also a sport with a lot of heart. They play hard and are fierce competitors, but there’s still a lot of love. 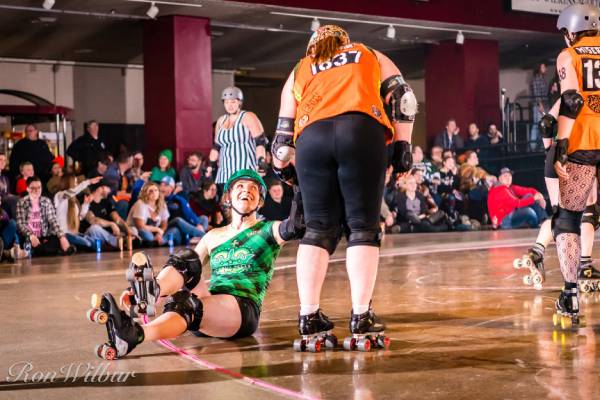 “I’ve had a longer roller derby life than most — for most people, it’s a couple years,” Eng-Sarne told the Pioneer Press in January. “So I’m old in roller derby years.”

The Minnesota RollerGirls’ loss is already West St. Paul’s gain. Eng-Sarne has only been on the job for three months, and she’s already been up at the capitol multiple times fighting for West St. Paul.

Eng-Sarne is trading the track for the council table, but she’ll still get the job done. 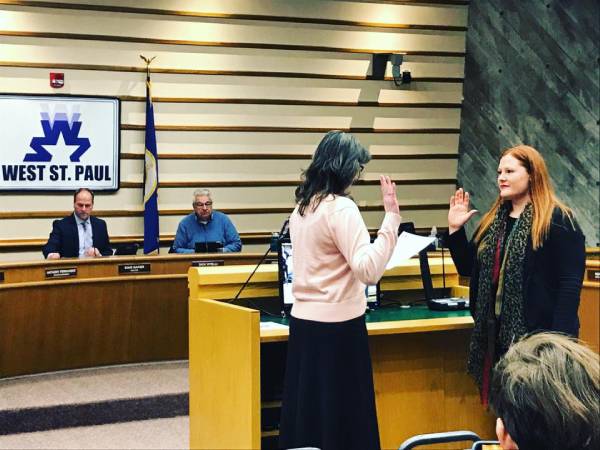 Her appointment also marks the first time in West St. Paul history that two women have served on city council at the same time: