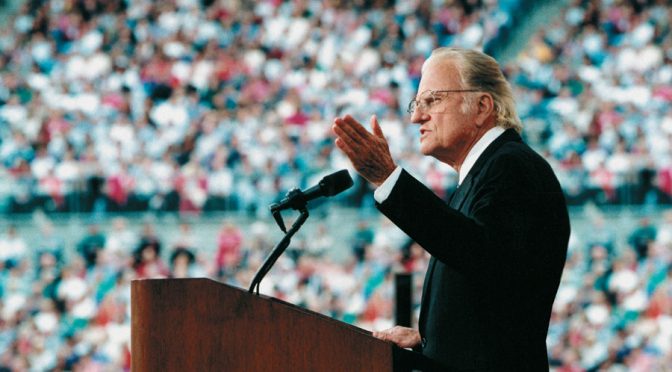 As part of my research in working on a biography, I put together a list of 25 curious facts about Billy Graham. Since little ever came of that research, it seems worthwhile to share it today.