It’s been a busy week. Two weeks ago my family joined the Black Lives Matter protest in downtown Minneapolis. Last Saturday they protested at Mall of America (we did not attend) and police turned out in riot gear and shut down the mall for a peaceful protest.

On the same day two New York police officers were shot and killed by a mentally unstable man who had killed his girlfriend earlier in the day, killed himself after the incident, and has spouted revenge rhetoric, implying his actions were in response to recent police killings of black people.

Some of the response to that tragedy has blamed the protestors. Not just mild finger pointing, but incendiary language about “blood on your hands.” (Here’s perhaps the best response I’ve seen.)

So here I sit on Christmas Eve writing about it. The whole situation is pretty intense (especially as yet another case is breaking news).

END_OF_DOCUMENT_TOKEN_TO_BE_REPLACED 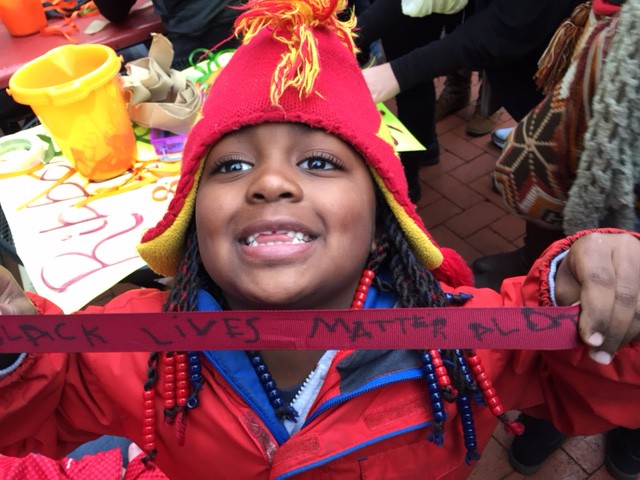 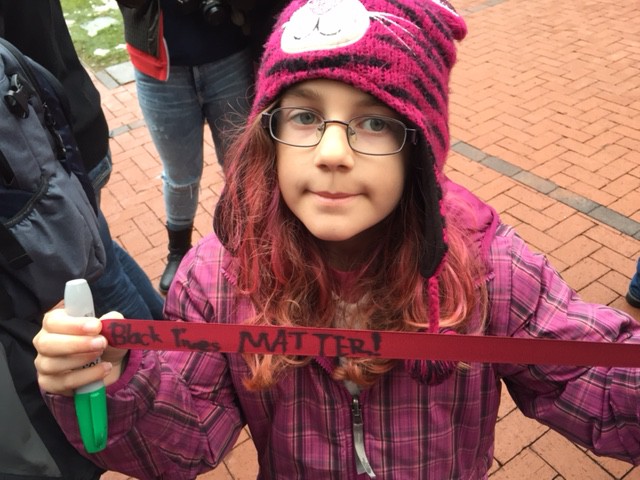 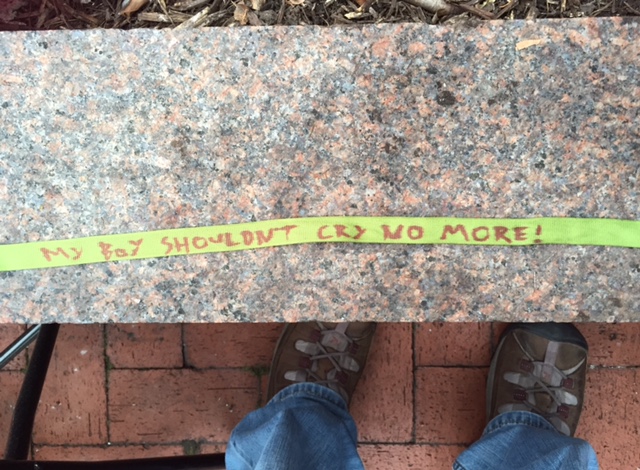 I don’t want to debate the ins and outs of any of this. I’m tired of that. But there are two things bothering me: END_OF_DOCUMENT_TOKEN_TO_BE_REPLACED