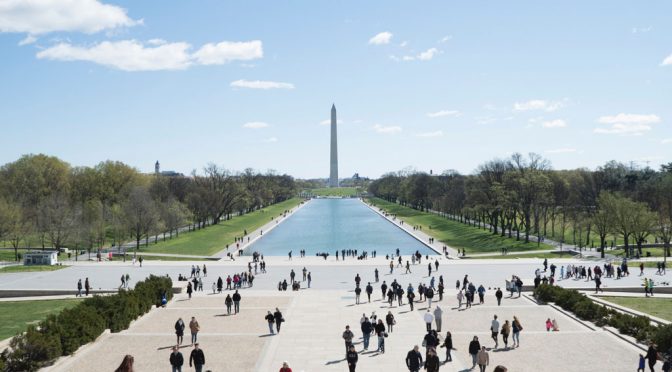 The questions often felt unfair. We know the historical outcome, so of course we know the “right” answer. END_OF_DOCUMENT_TOKEN_TO_BE_REPLACED 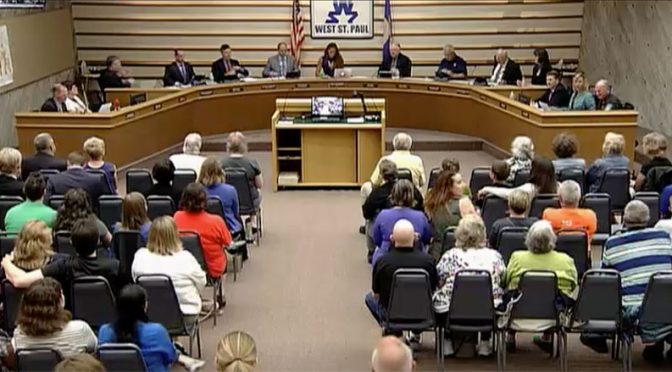 It’s so encouraging to see people standing up and speaking out. As Councilperson Dave Napier said, “It’s your city.” END_OF_DOCUMENT_TOKEN_TO_BE_REPLACED

Obviously this isn’t the only issue in the 2018 election, but it is a big one. So where do our newly minted candidates stand? END_OF_DOCUMENT_TOKEN_TO_BE_REPLACED