END_OF_DOCUMENT_TOKEN_TO_BE_REPLACED

It’s been reported that Neighbors Inc. has lost an $89,000 grant from United Way, so they could definitely use the extra support this year. END_OF_DOCUMENT_TOKEN_TO_BE_REPLACED 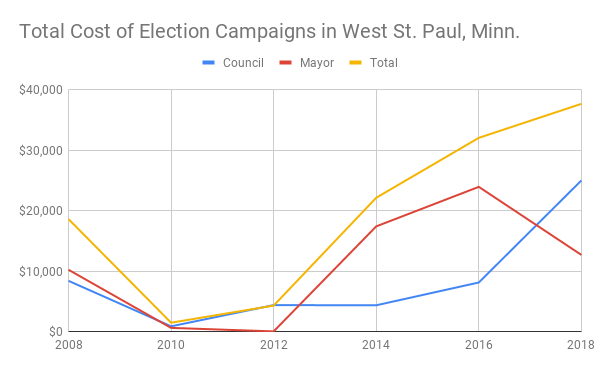 I only looked at data going back to 2008, but given inflation and the rising cost of campaigns, it’s likely the most expensive election season in West St. Paul history (I don’t quite have the data to verify it, but I’m pretty confident). END_OF_DOCUMENT_TOKEN_TO_BE_REPLACED

But the city council failed to approve the site plan over concerns that Garlough doesn’t have enough parking. END_OF_DOCUMENT_TOKEN_TO_BE_REPLACED 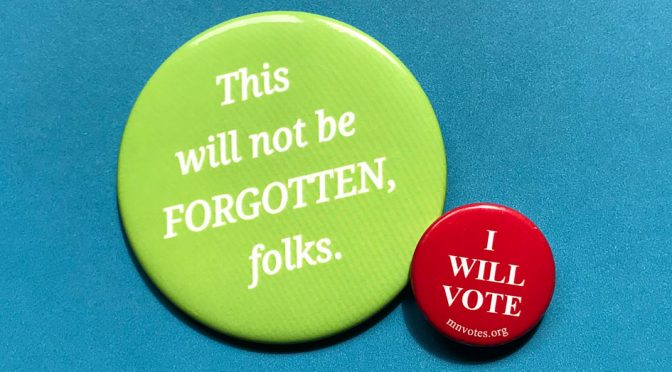 Dave Napier currently serves as a Ward 3 council member (first elected in 2012). Napier has been a longtime pillar in the community. He’s the former director of buildings and grounds at local nonprofit the Dodge Nature Center and has volunteered in a range of places in West St. Paul, from sports to Kiwanis. END_OF_DOCUMENT_TOKEN_TO_BE_REPLACED

That’s an incredible opportunity for the citizens of West St. Paul to hear from their mayoral candidates and make an informed choice. I couldn’t be more proud of my city, and I’m grateful to the League of Women Voters for organizing this event and to the candidates for participating. END_OF_DOCUMENT_TOKEN_TO_BE_REPLACED 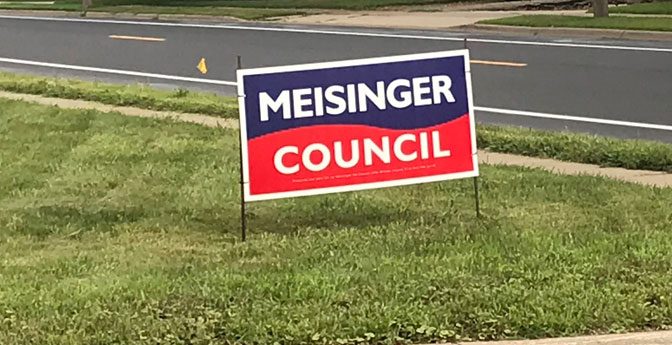 I sent that question to [most of] the candidates on September 5 and gave them September 26 as a deadline. Here are their responses: END_OF_DOCUMENT_TOKEN_TO_BE_REPLACED

But we did it. END_OF_DOCUMENT_TOKEN_TO_BE_REPLACED